• Does your system suffer from excessive False Alarms? 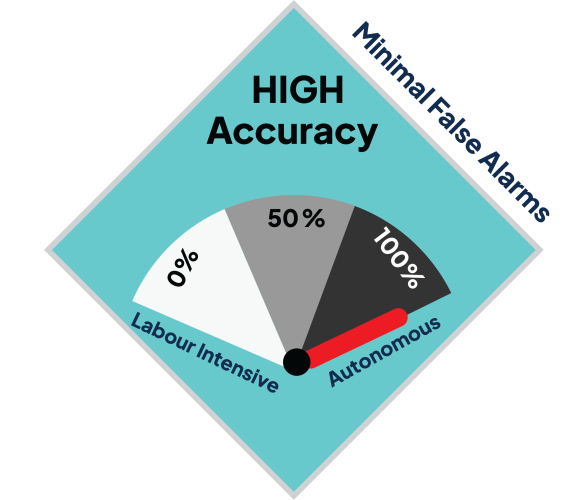 Autonomous AI requires High Accuracy For an Autonomous AI System to work well the detection and recognition algorithms on which it is based must operate with high accuracy. Inaccurate system that generate excessive false alarms significantly increase the effort that has to be spent in checking each one, making the system unusable. iOmniscient offers Trusted Autonomous AI systems that can reduce response times for incidents by 80% as well as the costs of manning such environments.

Does your system suffer from excessive False Alarms? All iOmniscient Systems are armed with an AI based module called NAMS (Nuisance Alarm Minimization System). In recent trials NAMS was shown to reduce the number of false alarms by a factor of 200 relative to alternative systems. This means that when alternative systems were getting over 200 false alarms per day on a video stream, NAMS was able to reduce these to no more than one. Many suppliers offer systems that can detect various types of incidents. A good system, however, can detect incidents without excessive false alarms. If a system is supposed to autonomously detect a vehicle accident, find the nearest police vehicle and tell the police personnel where to go and what to do, it would be grossly ineffective if it generated a host of false detections sending police vehicles off on spurious missions. The NAMS capability is key to ensuring that iOmniscient’s Autonomous Response Systems can be TRUSTED.

The IQ-HealthCheck System lets you know immediately if a camera cannot see clearly – and provides you with the most likely reason. It will show you the status of all cameras on a map highlighting those that have a problem.

This allows Security Officers to provide extra vigilance for areas with faulty cameras and allows maintenance to be scheduled more optimally.

Studies have shown that in any large network up to 20% of the cameras may not be operational. They may have been sabotaged, a spider may have spun its web over the lens, the camera position may have shifted due to nearby vibrations or it may be working perfectly but cannot see effectively due to fog or rain.

The Cairo Khalid Museum had a prized painting called Sunflowers in a Vase by Van Gogh. It was the highlight of their collection and was housed in a separate room. Some time back the painting was stolen but the thief was never caught. The Museum had CCTV Security Cameras. However, when they went to look at the footage they discovered that the cameras were not working.

This scenario keeps repeating itself. Security and Safety Officers often realize that their cameras are not working effectively precisely when they need them most. IQ-HealthCheck ensures that they are never left in this position.

iOmniscient is 21 years old this year. Customers who bought systems from iOmniscient two decades ago have experienced many changes. Much of their hardware has broken down and been replaced or upgraded Their Windows OS has gone from Windows XP to the latest Windows Server 2022. Floppy disks have long stopped being their boot device. And yet their system purchased years ago behaves as though it was brand new. It automatically recognizes new hardware and it incorporates the latest advanced technologies.

These principles are incorporated in the recently released Version 4.9 of the IQ-Series Software. New capabilities available in this version include:

• A sophisticated Logic Function which allows the user to detect events resulting from incidents eventuating in a particular sequence.

Existing customers are invited to talk to their local support team to access the link for the new version. Write to support@iomni.ai

iOmniscient works exclusively with Intel hardware. It requires no third party GPUs because its software is extremely computing light by design. The benefit for its customers is that their infrastructure costs (for computing, storage, network bandwidth and number of cameras) is much lower than for any other supplier. In fact it is usually less expensive to implement an iOmniscient system than a less intelligent alternative.

As such Intel values this relationship and the attached brochure from Intel is just one example of the ongoing partnership between the two companies. 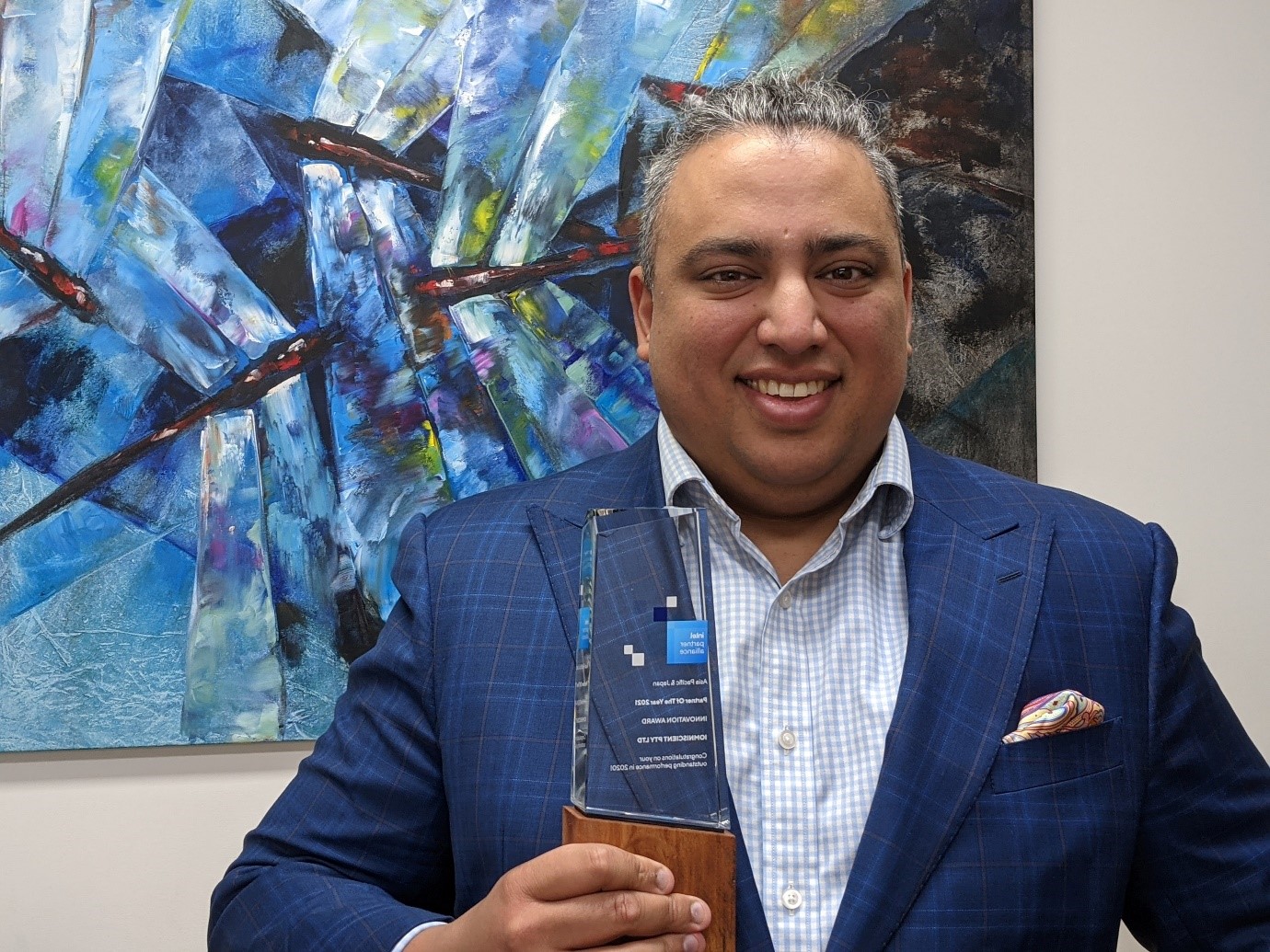 iOmniscient won Intel Corporation’s Alliance Partner of the Year 2021 for Asia Pacific & Japan. If we were presenting Partner Awards Intel would be contending for the top position on … Read More 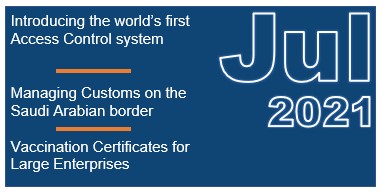 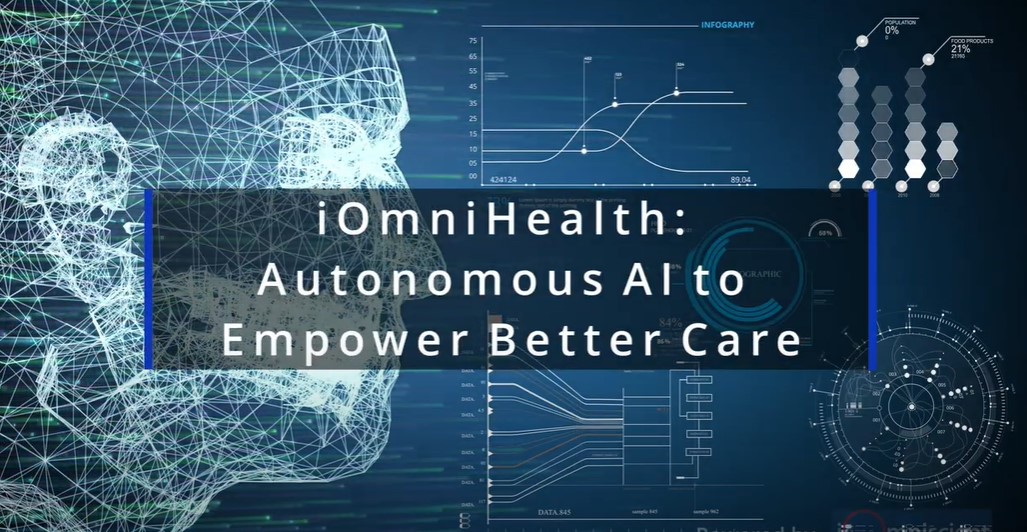 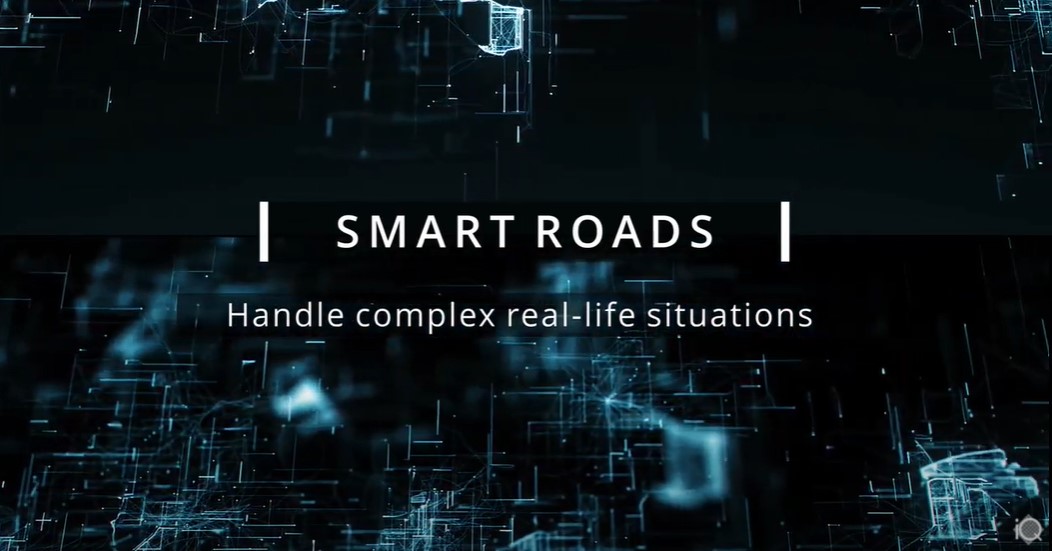 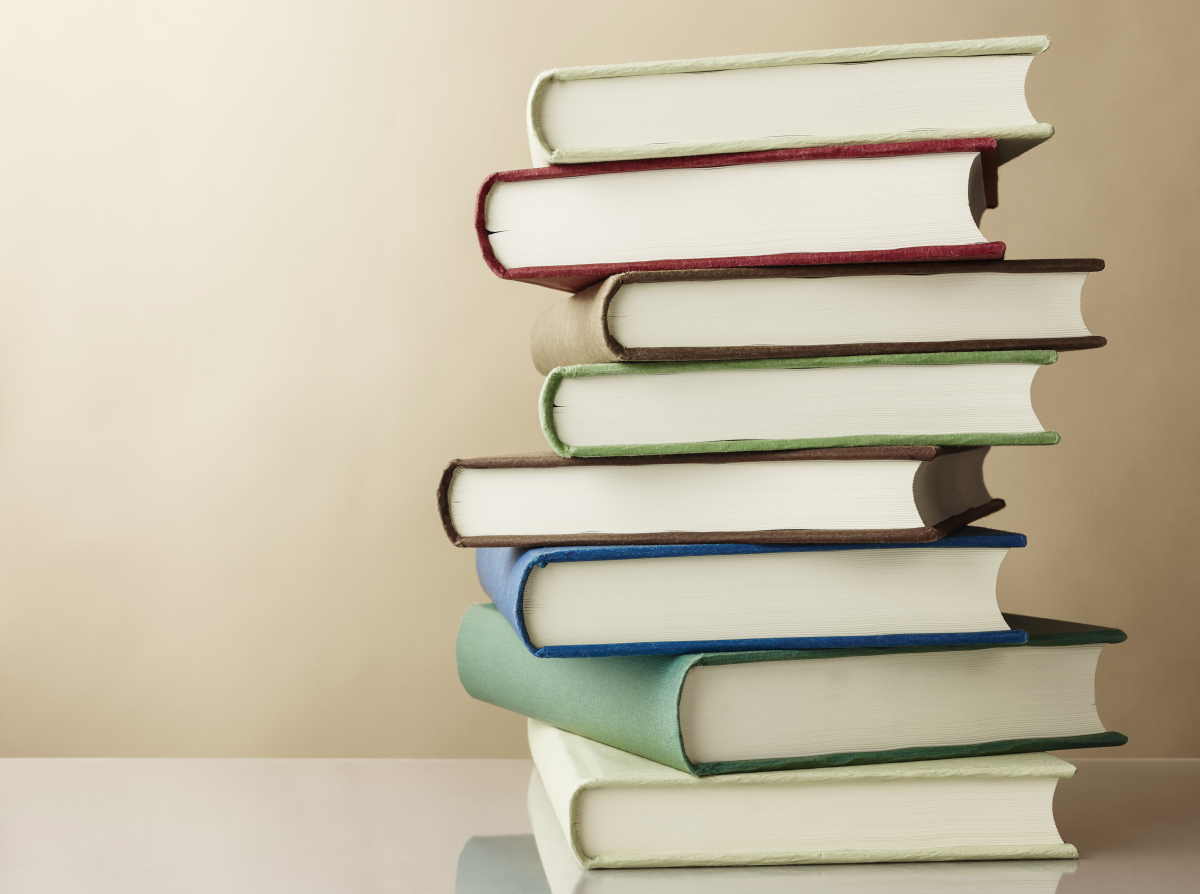 OUR THOUGHT LEADERSHIP The company has published the first books on ‘Automated surveillance’, ‘Smart Cities’ and ‘Facial Recognition in a crowd’ helping to educate its customers and provide guidelines for … Read More 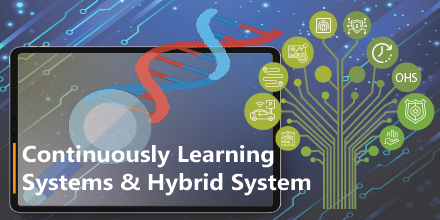 There is often a debate on which type of Artificial Intelligence - neural network (learning systems) or heuristic ones (rule-based systems) - are best able to cope with complex environments. In ... Read More

Conventional Systems are obsolete. Get in with the future.